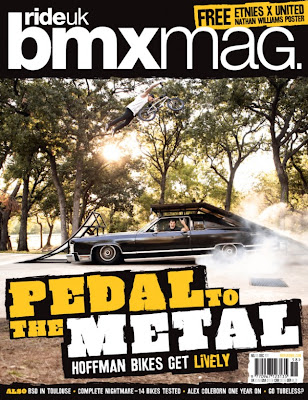 Hman did a little interview with me for the new RIDE magazine. I haven't seen it yet so it could be one of those interviews that turn out mega embarrassing. Newrick recently told me "never let anything go to print without okaying the finished article first". I haven't seen a pre-print PDF of the piece plus Hman and Cleggy surprised me with the questions answering them as I did straight after seeing them, giving me absolutely no time to mentally prepare. Sketchy, sometimes I say the goofiest shit when I'm under pressure. Fucking years ago in like 97 or some shit I was interviewed in Romford Skate park at a Jam for the Channel 5 TV program Rad. The interviewers thought it impossibly far to travel from South Shields to London for a jam at the time and mainly asked me about that. I thought the distance was nothing and managed to twist my answers around to how sick I thought street riding was and ranted about being chased by the police. Also I had an upside down NIKE woolly hat on pulled right down over my eyes just like Mastakilla's on the Wu Tang Forever in-sleeve. 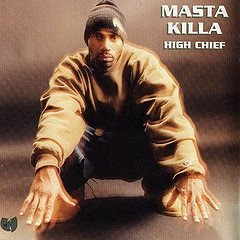 For some reason channel 5 included my rant on the program, highly regretful.

Hopefully the Ride interview looks and reads good.
Posted by Olly Olsen at 21:07