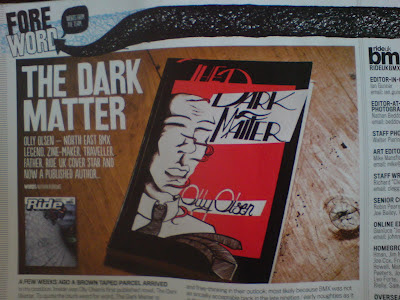 I saw the new issue of Ride the other day and my novel The Dark Matter somehow became the editorial.  I'm stoked on it, Beddows has long been a supporter of my work, we used to trade zines back when I first met him, possibly even before I had met him. He used to do this cool little zine he'd make in a day called Day Zine. The format was A6 or smaller maybe it must have been a nightmare to produce. I found one in my Zine box.


Day Zine was produced at a high watermark time for UK BMX D.I.Y creativity. There were many zines about in the early noughties, the makers of these zines very often went on to make a large contribution to the BMX industry. Nathan Beddows is now the Editor of Ride BMX Magazine, but he started out as a young man enthused by the BMX scene he saw around him and with a cheap 35mm camera, access to a photocopier and a desire to travel and write about what he saw he produced a zine.

Think about what you are doing now, somedays it feels pointless and pathetic and of no use to anyone, your website gets 2 hits in as many weeks, someone hacks your twitter and makes you look like a dick, the jam/bbq you put on is poorly attended and rained out, you still have a massive pile of Tshirts you got printed and can't shift, kids wreck the trails for the 20th time. You feel like a failure. The magic of all this effort is this-all the effort you put in to BMX doesn't go unnoticed, the industry is small and the industry guys are just slightly older versions of yourselves and they still check up on and thrive on the same things you do. Why do I still have a slightlty crumpled Day Zine which was made 8 years ago in an afternoon, why have I hung on to it while moving house twelve times, why? because I could see the potential in Beddows from the very second I met him, I always knew he'd do well, he had a passion for BMX and he had a respect for others with the same passion. Why do I hang on to this zine? because it reminds me that If you try and try, you will achive something, no matter how many times you fail catastrophically on that journey. Not to say Day Zine was a failure, quite the opposite, it was awesome. 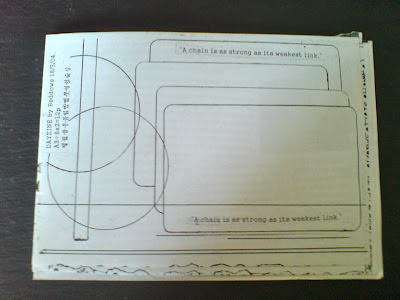 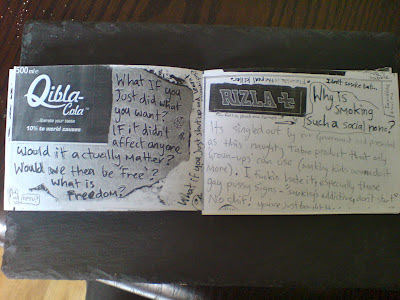 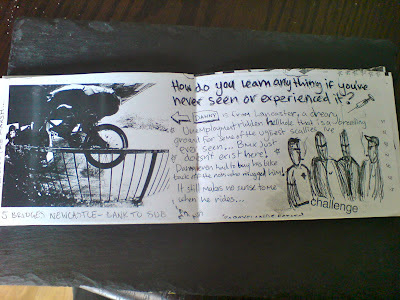 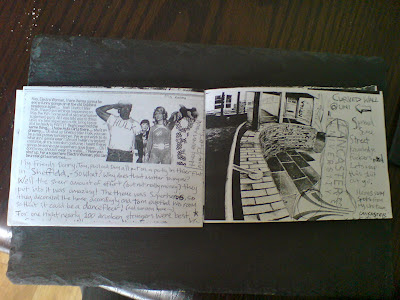 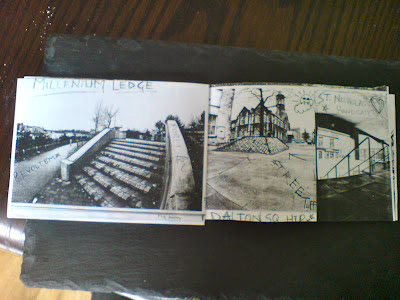 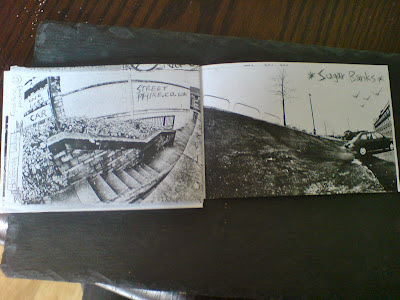 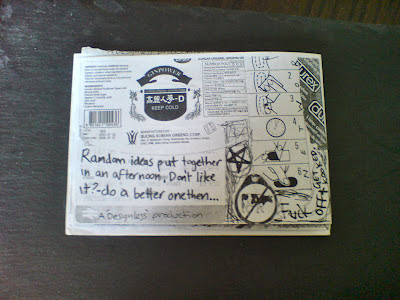 Zines are so much rawer than a website, I'd love to see them come back but somehow I can't see it. Cheers Nathan.
Posted by Olly Olsen at 11:35