NSF crew is basically the sickest of all time, or so I tell myself. But I would say that wouldn't I.

The above vid evokes in me the fondest memories of my time living and riding with all the boys, I don't know why but it just hits the spot for me. Awesome work as always form James Newrick.


Its wet outside and I badly want to ride, do I go to 5 bridges or do I do nothing. I have a big box of photos from all the road trips I went on sitting by the couch. I either took my crappy Minolta SLR that jams far too frequently and has an intermittent light meter problem or I used to take a disposable camera on road trips. Here's a completely random selection of photos mostly from road trips but also just incidental stuff. All of these photos are from a big mismatched pile that have blue-tack on the back meaning they have either spent a little or a lot of time hanging on various bedroom walls staring back at me while I slept, read, listened to music, drank tea or fucked. 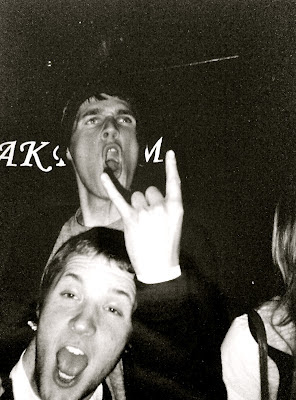 DAZ E and RATTY getting wild in corporation, Tom White and Edwin Delarosa were at the club that night. Most people asked them really dumb questions and tried to pour admiration on them, it was a little embarrassing both for the NY based street kings and all who witnessed the drunken street sincerity of the English. 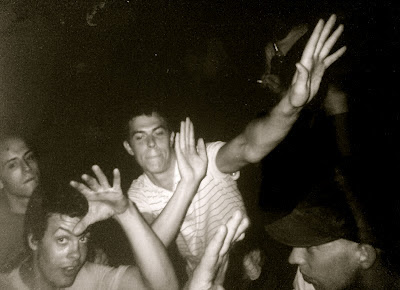 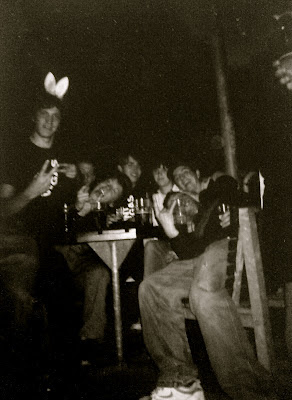 Sunderland crew, drunk in Leeds, NEZZA wearing the bunny ears for maximum fun and easy visibility on the dance floor. 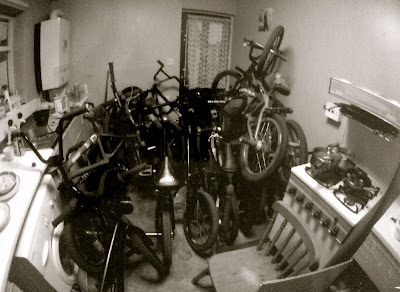 Room at the inn, even to this day if someone asks if they can stay I still have to say yes. 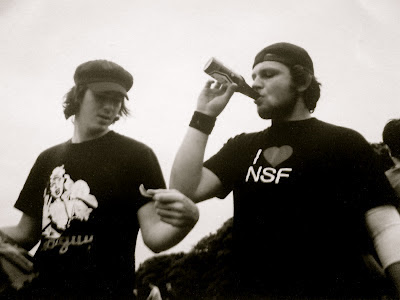 ROB HATE and BLOB at Leeds Lambrini Jam, two of the funnest people to be around in BMX. 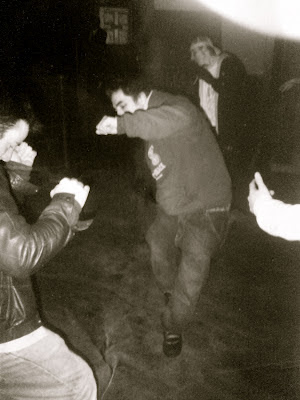 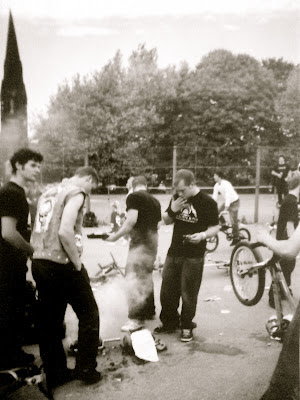 The DFTU barbecue gets nervously shoed by MATT WAKEFIELD. 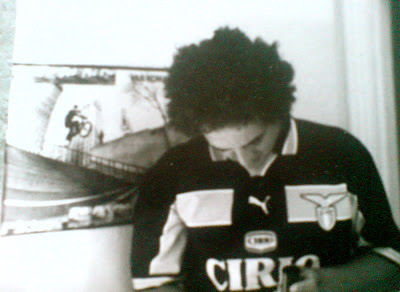 CARMINE FORTINI with an Afro do standing in front of VAN HOMAN. 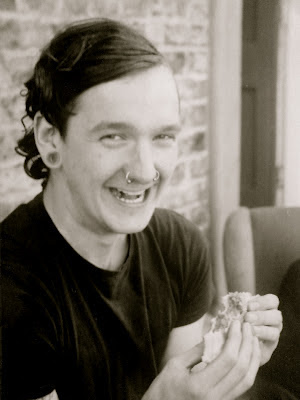 THE COUNT, no stranger to meat. 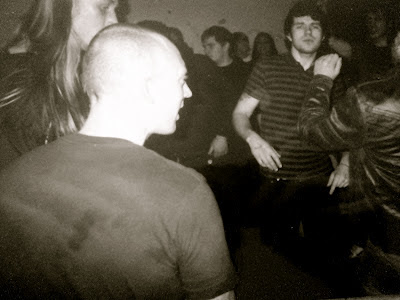 JAMES COX and PUD, seconds after HMAN did the robot on stage at a 1000 capacity warehouse party in Cologne Germany, and seconds before Pud elbowed a racist in the face. 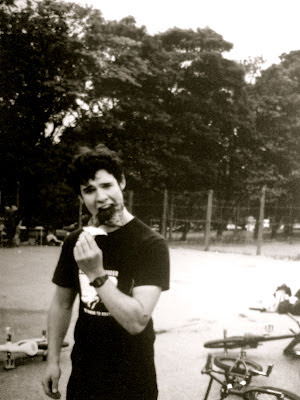 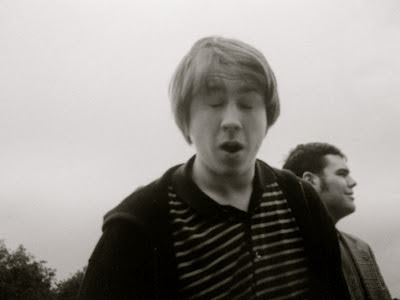 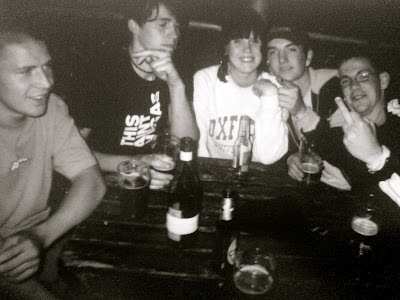 Sunderland crew, the ultimate bad boys and girls at the Dry Dock. 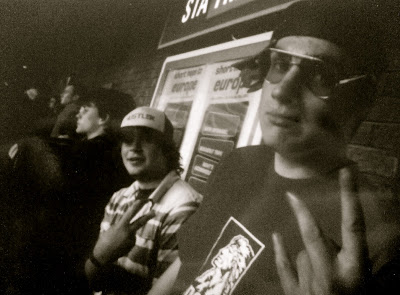 RATTY and LEWIS standing in line for Public Enemy. 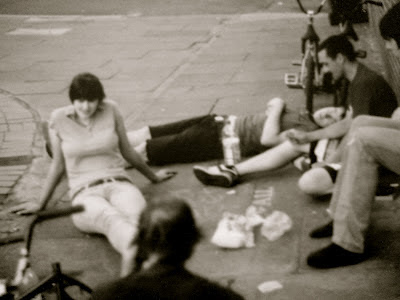 LEAH and the boys chilling outside of 86A Heaton Road, my bike is in the process of being painted, LEWIS' bald patch is in its infancy. 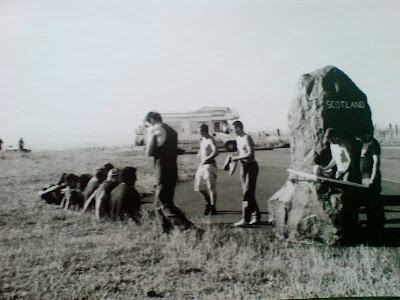 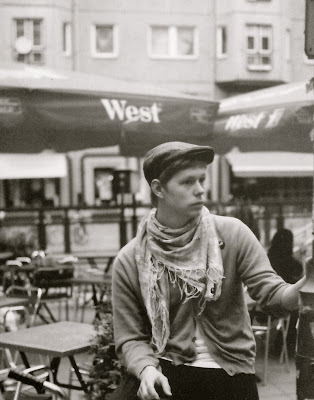 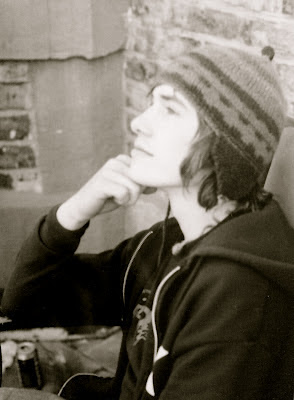 SCOTT TAYLOR deep in thought in our front garden. 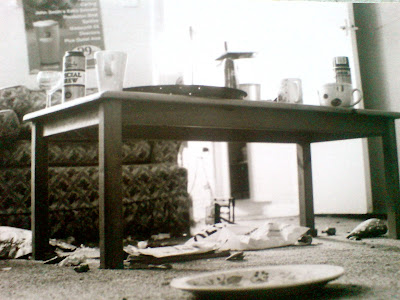 Facing the post party clean up with a bastard behind the eyes and no aspirin, or just the general state of cleanliness in the BUFF HOUSE, I can't remember which.
Posted by Olly Olsen at 14:49