I don't align myself with Haile Selassie, or recognise in him the second coming of Christ, I don't follow The Black Christ-Prince Emmanuel Charles Edwards or have an interest in Bobo Shanti, I don't seek repatriation to Zion, the promised land of Heaven and Earth (I do however believe that ethiopia (Zion) is the motherland from which all homosapiens sprouted), I don't accept the bible or believe its scriptures corrupted or otherwise, I don't read up on my Hebrew, I don't believe in the spiritual use of cannabis behind closed doors or in public, I don't believe in Babylon or the complete rejection of western civilisation (I believe that the west is corrupt, materialistic, greedy and on a path to self destruction, but surely it is each and everyone's duty to try to save it through action and education instead of abandoning it), I don't shout 'one love jah' to my homies in the street, I don't drink Red Stripe, I don't feel in anyway spiritual at all.

I do have white man dreads and a best of Bob Marley CD though. 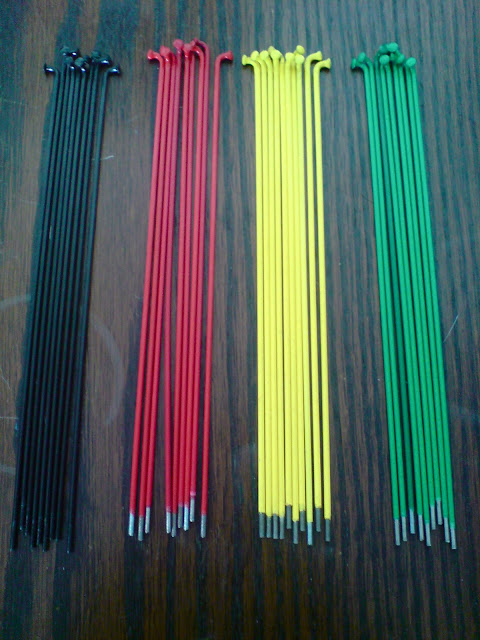 The Rasta looking guy who works in the Settle Down cafe told me that; 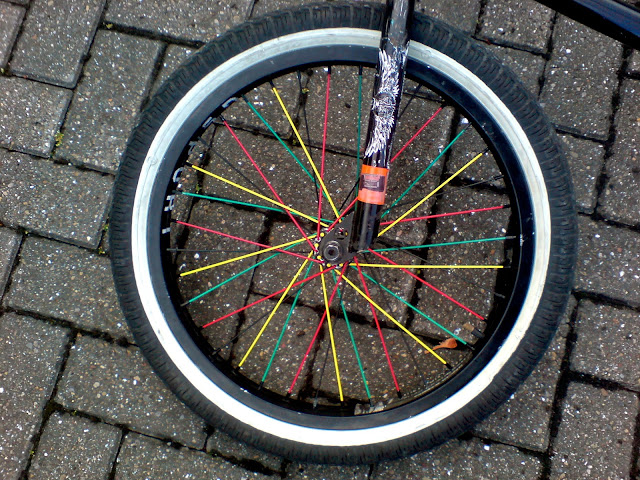 I may not have tip top Rasta credentials, but I think that I have at least begun to understand the ethos, partly through 25 years of hip hop and reggae listening and also some reading. You can't move for Rasta BMX parts this year, I doubt anyone has a clue what it's all about, and other than identifying you to the police as a potential weed smoker I don't see the point of supporting something you don't understand.

I consider myself fiercely anti religious.

Rastafari is a religion that comes quite close to how I think at times, but spiritually I'm a clueless person, It doesn't work for me, in order to be spiritual you have to forget all the scientific truths staring you in the face, you have to have faith in nothing, something intangible, you have to believe in fairy dust, I can't do that.

Or am I missing the point, maybe there will be some sort of enlightenment on the horizon in my life. I'm speeding towards a mid life crisis I can feel it in the air. If I had to believe in something it would be the Earth and the people on it, It would be nature and the environment, it would be the Sun, the solar system and the universe because it created all of us, right down at the atomic scale, all the carbon and minerals within us came from a far away star in collapse.

Everyone's telling me they don't believe in science because they believe in God, they believe the Earth is 5000 years old, they believe that dinosaurs are fake, they believe in the bible (to me the bible is a book written by liars in the ruling class seeking a way to control the common man, this book has been endlessly misquoted and altered and used as an excuse through history). They tell me all this from their Iphone, using the internet, while travelling on a train powered by electricity, the same electricity that was created by burning coal, coal of course being the remnant energy of crushed Jurassic and carboniferous forrest from 65 million years ago when the dinosaurs lived.

Who doesn't believe in science? The atheist with a ten year old Sony or the creationist with a brand new I phone. Apple are in league with God, he okays the new iphone every year and agrees to power it and to keep the tariff reasonably low.

I can't be spiritual because I cant ignore the facts.

Abandonment in its most complete form to a religion must be so freeing and safe and enveloping for the devotee, but so far, religion or spirituality of any kind is not for me, I think too hard. 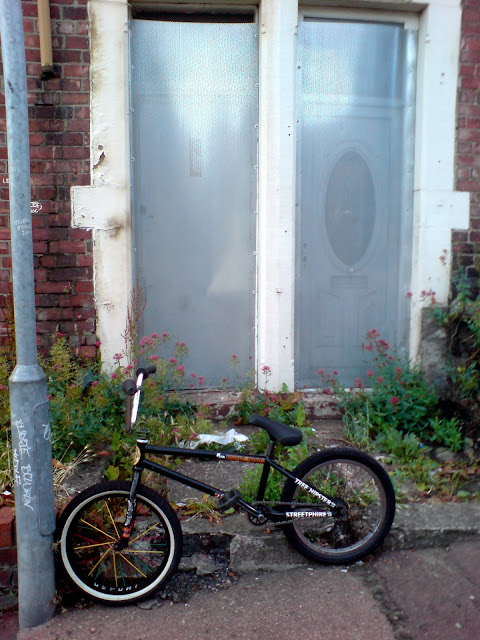 Careful what you buy kids, keep your eyes open, if you don't understand what you are aligning yourself with, isn't it time you found out?

Q. Why do I have a Rasta front wheel?

A. Dave Morton gave me a bunch of coloured spokes from the 80s, my bike badly needed a wheel rebuild and a splash of colour, and fuck it everyone shouts 'how Bob Marley' at me in the street anyway, may as well live up to those stereotypes.