I'm really getting into this plastic peg thing, I think they bring an understated style and dignity to a bike which is hard to replicate with other component choices. There's something about the cheap and nasty polymer that appeals to my street riding badness, Plegs are the product I've waited for my whole life finally justifying my bike on the street. 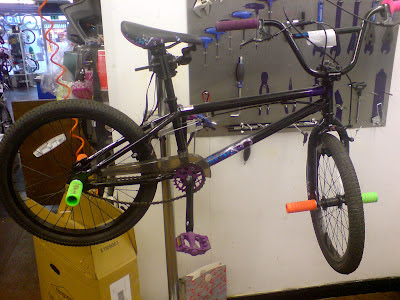 Digging the purple plastic pedals to match my set up. 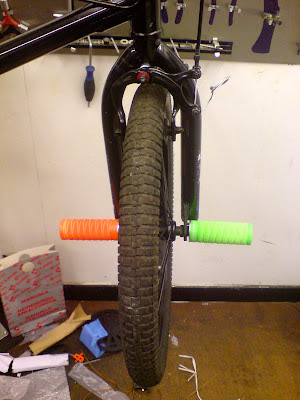 This bike has so much multicoloured plastic on it its beginning to resemble an infants toy, even those flix tricks bikes have more dignity than this, even Arron Ross' bike is more respectfully put together and that's not a sentence that is easy to slip in without in some way being ironic. 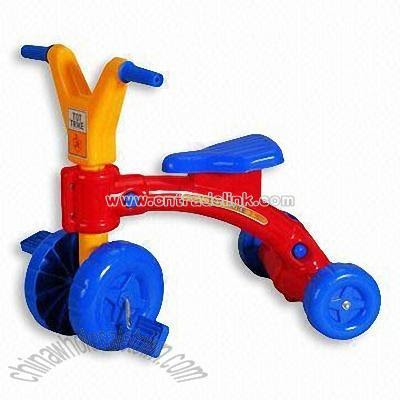 My BMX is so fucking badass.

When I think of pegs, I think-forged in steel, I think flames and Odin, I think Quorthorn from Bathory standing in the Norwegian forest with his sword out all viking warrior'd up.