Orlando from The Make was up a couple of weekends ago filming for a new feature length and here's an Eyesore video of mostly leftovers from those sessions. 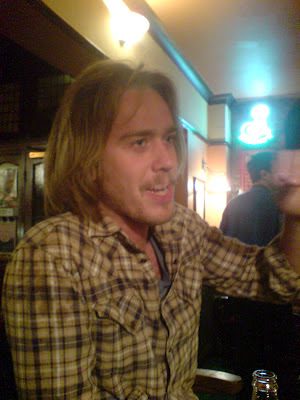 Early on in the evening and Orlando is in an argumentative mood. Then he got the shots in. 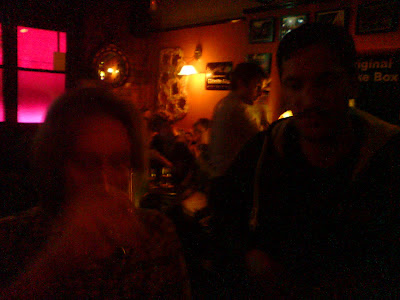 Later on and the conversation goes a little dry in the Tyne Bar, at least I managed to refrain from throwing a shoe at the dude this time. I like Orlando he isn't afraid to speak his mind regardless of the consequences. Most people are too pussy when it comes to conversation. 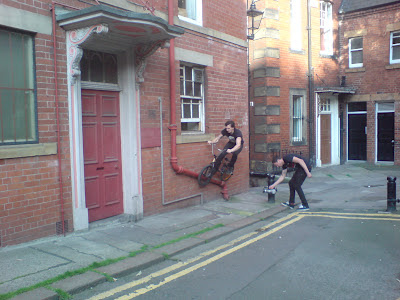 Above The Count gets the smith in on a drain pipe well before his neck locked up this weekend and he turned into a super stiff combination of Robby the Robot and Herman Munster. 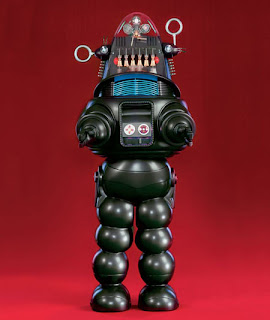 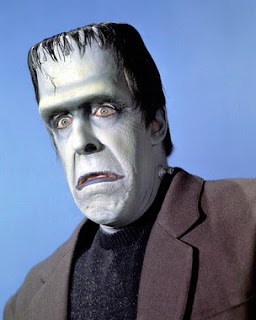