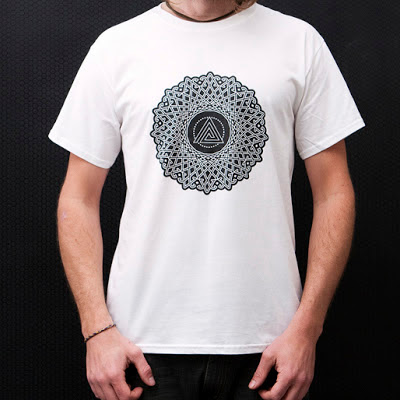 Is it me or does the new James Cox designed Albion shirt remind you just a little bit of one of these... 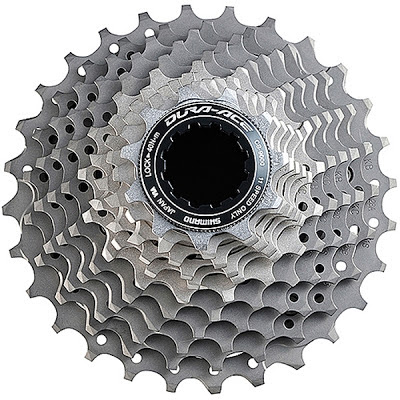 ....about the least BMX thing ever, a multi-speed cassette, in this case an 11speed dura ace road cassette.

Back in the 90s or maybe just when the average age of a BMX rider was a touch younger there used to be a huge beef between BMX and those who rode it and any one who chose to participate in another form of cycling. BMX riders taunted roadie's lycra as they passed, they let down MTB tyres when locked in town and they cut up commuters with aggressive and dangerous use of the road.

I don't know wether this was because there was a lack of information in the absence of the internet and as BMX riders we only saw what the jaded and sales savvy BMX media wanted us to see. The media and sales side of BMX perhaps tried to turn us against other forms of cycling to keep the money in BMX by coming up with lame and un-pc slogans like "gears for queers". It obviously had an effect because in the mid to late nineties the letters page in Ride magazine was singularly obsessed with how MTB riders sucked, how they wrecked the trails, how they were a fad and how MTB was just lame.

Was it the adolescence of BMX mocking its younger brother where both disciplines had yet to grow up enough to even imagine they could happily co exist in the world let alone have their riders at times cross over happily. I'm going to say yes, it was all immaturity.

Just like skaters to surfers, BMX rider to skaters, MTB riders to BMX riders, and now scooter riders to MTB riders, we all have to claim we have been there longer and are thus much more awesome. Its a well trod path of pointless views. I'm glad we're in the position currently and probably thanks to the internet (where we can see that those of other disciplines are not a mongrel race of freaks, in fact they're all a lot like us, surprise surprise) that we can all more or less get a long and even enjoy each others disciplines without getting jibed for it.

In 2013 it's totally accepted for a BMX rider to go ride some single track or downhill, to commute to work on a track bike, to go to a punk rock spinning class or even don full lycra and hit some serious miles on a road bike. Something apparently unimaginable for our 90s counterparts to envision. It's a happy state of affairs knowing that your BMX is always there waiting for you when you get home.

Anyway what was I saying about that shirt, I like the design of the Albion shirt James but to someone involved in the world of Bikes it certainly reminds me of a certain road and MTB product. 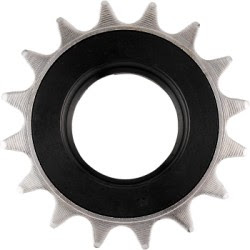 Maybe you could have used one of these.