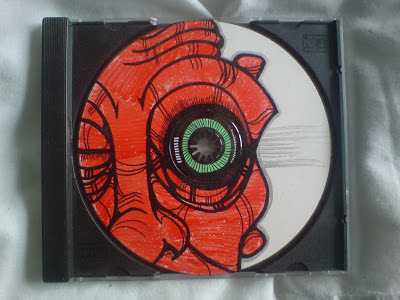 I found this mix CD that Rupert made for me back in the day, it must be from early 2000s, I think there's some Def Jux on it, I haven't played it in years, it probably doesn't even play. CDs are so breakable, My Dad was fooled by the mid eighties advertising campaign claiming that CDs were indestructible, how come all my records still play fine (some of which date back to the 1930's) and 50 percent of my CDs have completely given up the ghost. CDs are one of the reasons I never believe the claims of any advertising anywhere. 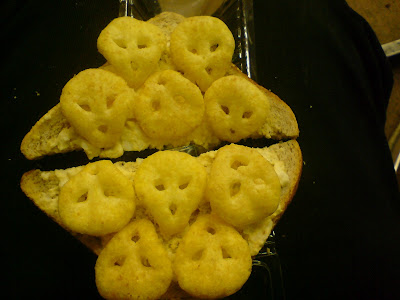 I think I eat pretty healthy, today I had basil infused tofu, hummus, tomato and artisanal baked bread for my dinner. I only really drink water, tea, coffee, fruit juice and ale, I try to avoid cheese, I don't eat meat or fish, I have a balanced diet, I get lots of fresh fruit and veg, lots of roughage, I generally feel pretty good about what I put in my body. But sometimes, very rarely really, I feel kinda down and without energy and I have a monster blow out and eat a (Gr)egg mayo pre-made sandwich and layer that shit up high with a whole packet of pickled onion space raiders, washing it all down with a can of IRN BRU.  Fuck it. 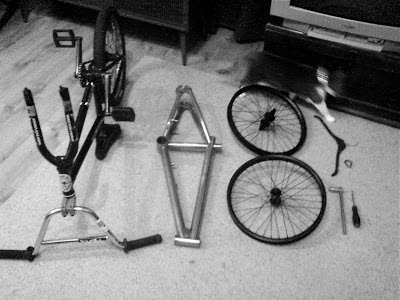 Home wheel building kit from left to right.
My BMX upturned with the front wheel removed for final front wheel truing.
A year 2000 chromoly Standard STA for tear wheel final truing
Cookie's new animal wheels
A cat for company
A coat hanger for use as a dishing device
A red spoke key
a 15mm socket for wheel removal
a flat blade screw driver 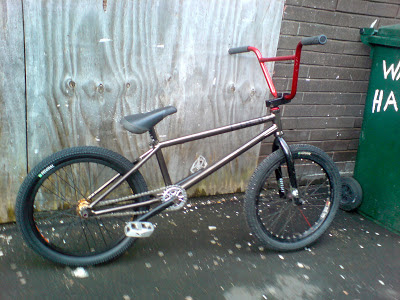 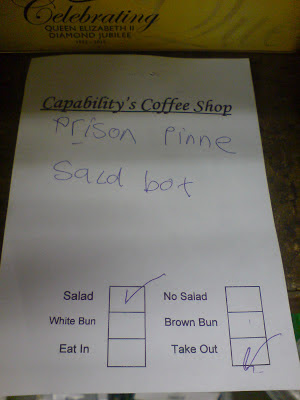 Prison Pinne with salad to go. 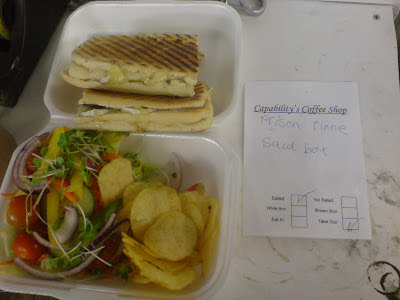 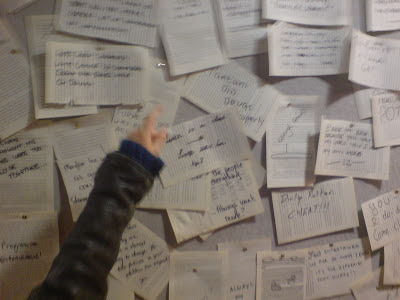 The Lance Armstrong comments wall was interesting reading at the bike hub. The concept was that you took a piece of Lance's book and wrote about the publicly disgraced cyclist, I found it interesting that it was a close 50 50 split of those who condemned his actions and those who tended towards feeling sorry for him while condemning his actions. 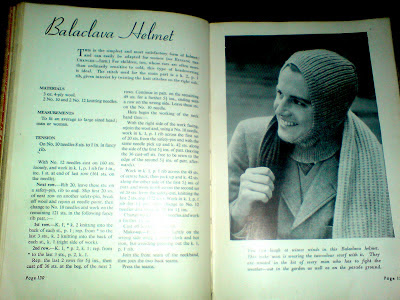 Possible winter garment coming up, knit yourself a balaclava helmet! 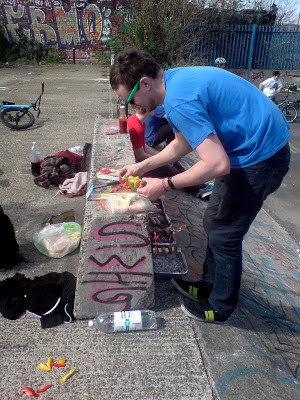 Wasteland BBQ, sausages, burgers, pops, it was all present and correct like. 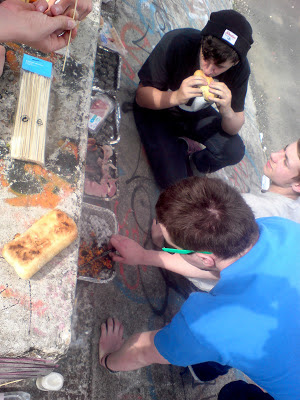 Cookie always goes the extra mile a BBQs full on skewering it up with a choice selection of great veg and discount Haloumi. 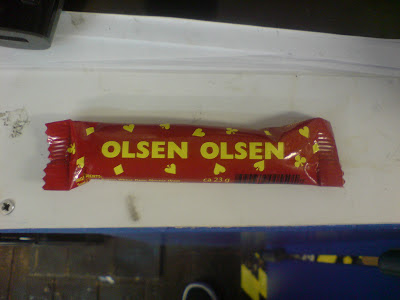 OLSEN OLSEN is a candy bar from Reykjavik brought back from a wrestling championship for me by the Sandman, cheers dude, although it does contain gelatine so I won't be eating it, I like the packaging though. 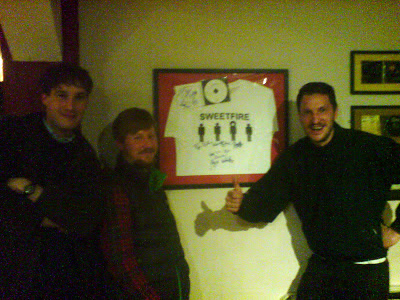 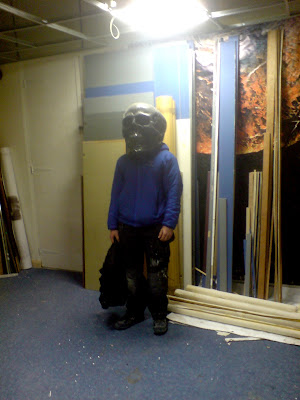 Sandman was pretty fucked up after wrestling with those Scandinavians, they basically ripped off his face and full nelsoned him so hard that his skull swelled and blackened. I'm sure he heel up quick on his diet of eating full chickens and two cucumbers for every meal. 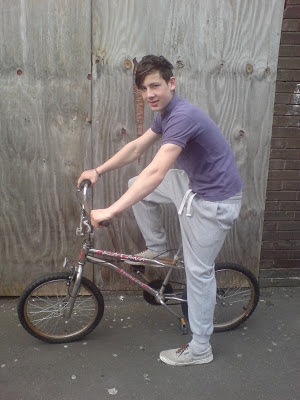 I know ratty bikes are cool, all my bikes are ratty, but Jordan from the NSFYC is pushing things a bit too far, this is a the BMX equivalent of a student hauling his granddad's old and rusting ten speed road bike out of the shed and riding it slowly about campus for 3 years in a state of total disrepair with an air of superiority and shrug-offedness that makes any true bike rider simultaneously want to vomit and strangle that fuck wit for his own stupidity.
Posted by Olly Olsen at 22:45